​Barros presented eight pieces that elicited subtle moments of gasps and astonishment throughout, with an applause from the moment the audience casted their sights on the finale gown as it appeared on the runway." [Philippine Embassy] 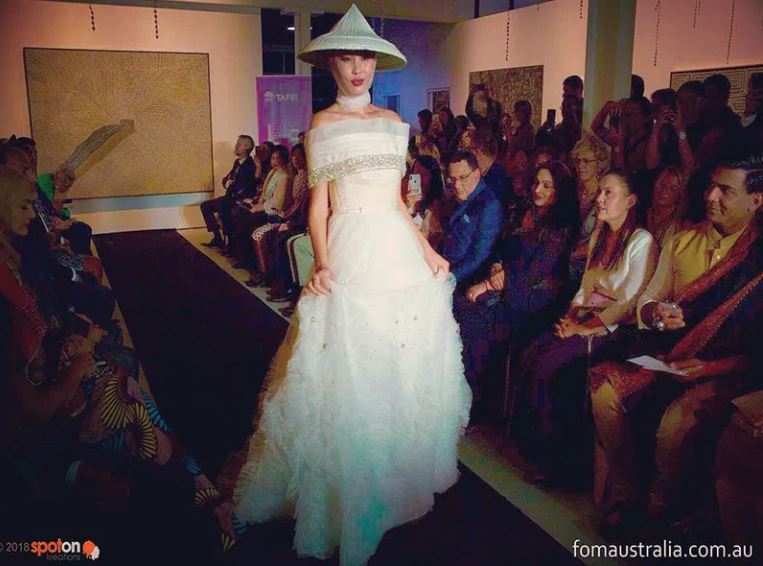 ​Consul General Nina Cainglet of the Philippine Embassy in Canberra - the second highest ranking Philippine diplomat in Australia - who witnessed the FOMA runway event, said she was very proud of Mr Barros. 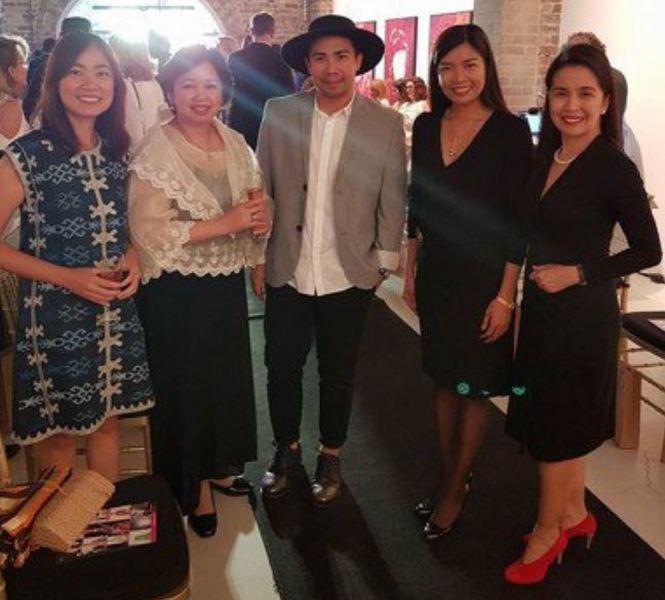 ​Mr Barros, the true gentleman that he is, also thanked the FOMA organisers in splendid fashion.
Mr Barros is a proud Filipino and he enjoys sharing Philippine culture on the fashion design runway. During the interview Mr Barros says, "I love being a Filipino".  From his love of culture, love of fashion and deep spiritualism, Mr Barros demonstrates his great talents. He also talks about his vision for the future, particularly in regard to the merging of fashion and sustainability

RFA is sure that Mr Barros will have many more awards to come on the national and international stage.  He is a great example and role model for all Filipinos wherever they might be in the world. 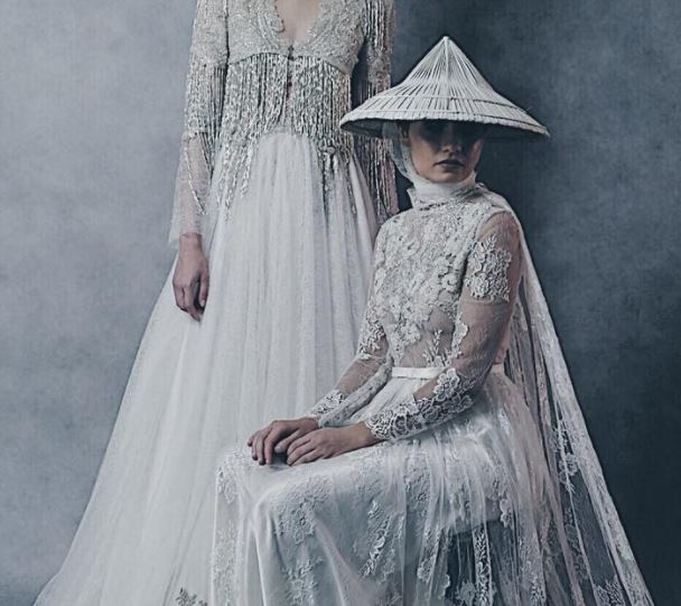