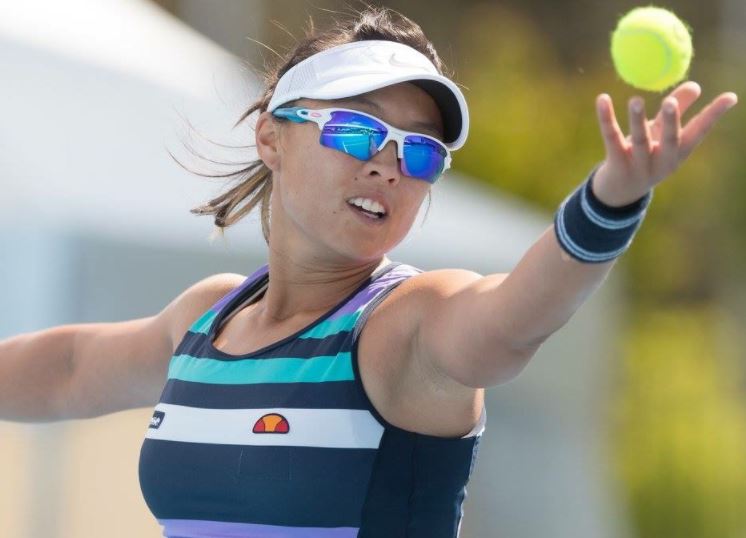 Alison Bai is an Australian Pro Tennis player of Filipino and Chinese heritage.  She lives in the Australian Capital Territory (ACT) where she competed last month in the prestigious Canberra International Tennis tournament with a cash prize of $60,000.

During this tournament she shot to national tennis fame when she beat the Russian born no. 1 seed. She also won the best performing doubles with Zoe Hives.  The Canberra Times, which is the Australian capital's main newspaper, has labelled her a "Hometown Hero".
Ms Bai is a member of the National Tennis Centre, in the suburb of Lyneham, inner north Canberra.  This centre has had a recent multi-million dollar upgrade.  It is also where other international tennis stars such as Nick Krygios learnt his skill.

Ms Bai has both Filipino and Chinese heritage. Her parents met in Canberra where she was born and grew up. She is a great example of the dynamic and strong successful multiculturalism which exists in Australia. 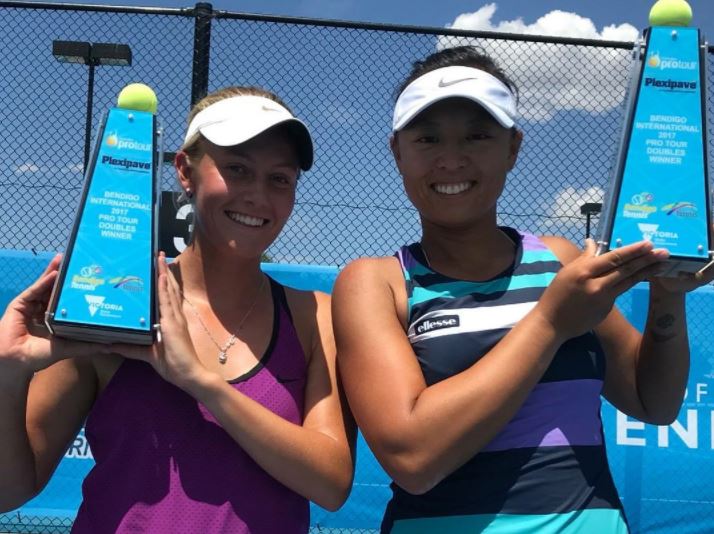 ​She has many Filipino relatives in Canberra, such as the Benedictos clan, which is famous for their own sporting achievements, particularly in basketball.  Dennis Benedictos, for example, was featured last week by RFA for his great achievements in helping begin FILCOM basketball for the Filipino-Australian community and then elevating it to new heights by taking on more of a multicultural flavour by inviting many other Australians into the professionally organised and popular tournament, such as Australians of African and European heritage.

When Ms Bai was young her parents put her into ballerina classes.  However, during the interview with RFA she says that being a ballerina was not for her.  She also did tennis camp in her youth which started her career on the path to becoming a pro tennis player. 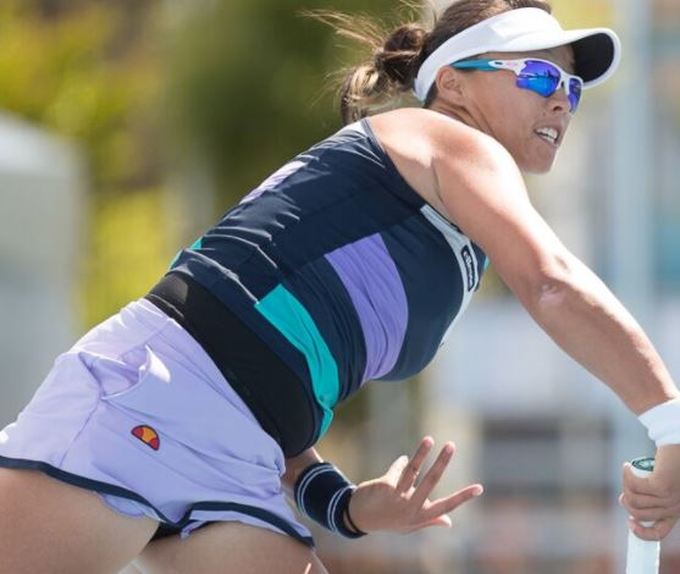