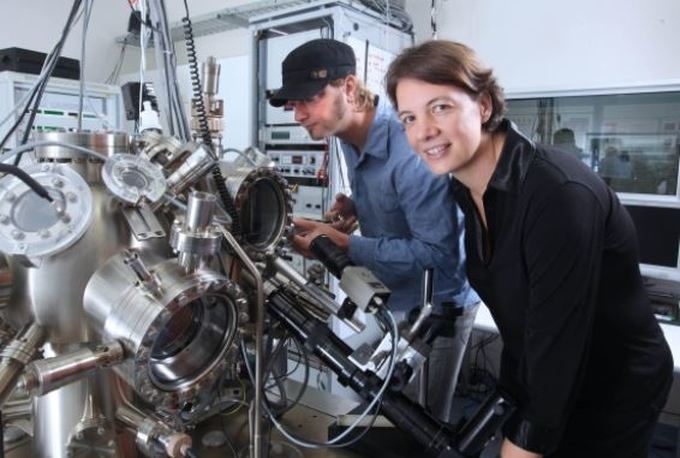 Professor Michelle Simmons, a quantum computing physicist at the UNSW.

In 1899 at the turnover from the 19th to 20th century, the Commissioner of the US Patent Office, Charles H. Duell is attributed to have uttered "Everything that can be invented has been invented." Really ... ????

​​There was another patent office worker around at the same time, at the opposite end of the seniority scale, working in the lowly position of patent clerk in Switzerland. He published the Theory of Special Relativity in 1905 and followed it up with the Theory of General Relativity in 1915. His name was Albert Einstein who is now considered one of the most famous, if not the most famous names in science who significantly laid the foundations to help human civilization uncover the secrets of of quantum physics.

Many believe the 1899 quote to be an apocryphal attribution. Needless to say it has been famously used over the last 120 years, mostly to prove the opposite, through the power of making such a ridiculous statement to get people's attention in order for them to deduct that only the reverse is true. In any case Einstein proved the quote to be spectacularly incorrect.

Well, even today in the 21st century, the above quoted statement from 1899 is not even close to being true. Quantum computing is about to revolutionise the world like the first wheel, electricity, industrial machines, cars and planes, and first classical computer by the father of computers Alan Turing during World War II.

There has been big news recently of 'Quantum Leap' type proportions, both literally and figuratively speaking, where Sub-Atomic Computer Engineers at the University of New South Wales (UNSW), which has civilian and military campuses with world-leading cyber quantum labs in both Sydney and Canberra, have made a major quantum computing breakthrough.

These engineers just unveiled the first-ever design of a complete quantum computer chip. Science Alert.com says "a big stumbling block has remained – melding the delicate quantum landscape with the more familiar digital one". The UNSW new microprocessor design is a giant leap forward in overcoming this obstacle.

Consequently, this could be regarded as the "moon-type landing" or "eureka" moment of quantum computing historical development.

The UNSW has invented a new kind of architecture that uses standard semiconductors common to modern processors to perform quantum calculations. As much as RFA would like to detail further the technology involved here, there is not enough room to write thousands of pages for the purpose of this news service. Thinking about this incredibly detailed topic too much may give one a 'nose bleed', particularly considering there is so much extra foreign-language-type terminology - qubits, anyons, fermions, bosons, leptons, electrons, nuclear spin, Bose-Einstein condensate, coherence, entanglement, superposition ... okay, that's enough, because rather than this being the start of the end, or end of the beginning, it's only the start of the beginning ... 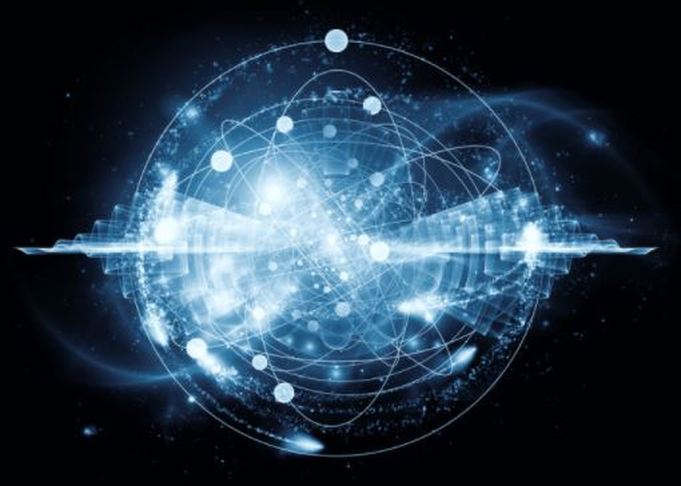 Quantum computers have the potential to be millions or billions of times more powerful in certain computational tasks than today's most powerful classical digital computers.  Today's digital computer chips have now reached their miniaturization limit. However, this is where quantum mechanics can step in to take over at the sub-atomic level. At sub atomic levels everything that we know about classical physics breaks, not just by a small margin but at massive scale.

Some of the uses envisaged just at this point in time for quantum computers can be in medical simulations of complete viruses or molecules, simulations of all the atoms and sub-atomic particles within the human body, or cyber cryptology.  Such calculations using today's best classical computers could take hundreds of thousands of years to compute, but with quantum computers these computations could be completed within days, hours or minutes.

Within quantum computers all of today's best cryptology becomes useless, as it could be broken within seconds using this type of data crunching power.  Thus, future cryptology will need to be quantum cryptology compliant. In fact, if a quantum computer reaches 300 qubits, 2 to the power of 300 classical bits, it could, comparatively speaking, compute, more than the entire number of atoms in the observable universe at once. This is not a number crunching speed limit, and will most likely exceed this computational power in the not too distant future.

Anyone looking for a solid job in the future may wish to learn quantum programming, because this will be in very high demand, particularly over the next 20 to 30 years.

IBM already has a basic operational quantum computer using a different quantum method to the computer chip used by the UNSW.  If people wish, they may already go to the IBM Q site and start learning quantum programing using a real open source early-stage quantum computer.  This is a benefit to both IBM and the global community, as it helps IBM identify what interested people in the quantum computing world want to use their quantum machines for, and it builds a solid base of future quantum programmers. ​
Radyo Filipino Australia