Huge National Multicultural Festival to Hit Canberra's City Centre:
Filipino Embassy to have a Stall and Kate Ceberano, of Filipino Descent will be the Headline Singer of this Year's Event. (Feb 2017) 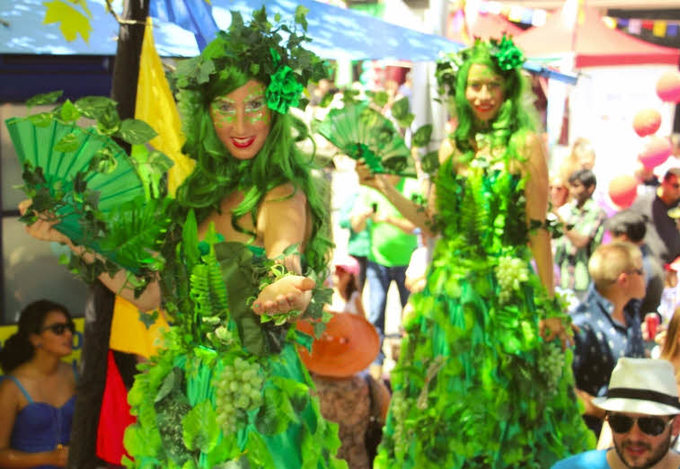 ​RFA photos above and below: The famous tree ladies welcoming hundreds of thousands of people to the Canberra Multicultural Festival 2015 in the city centre. 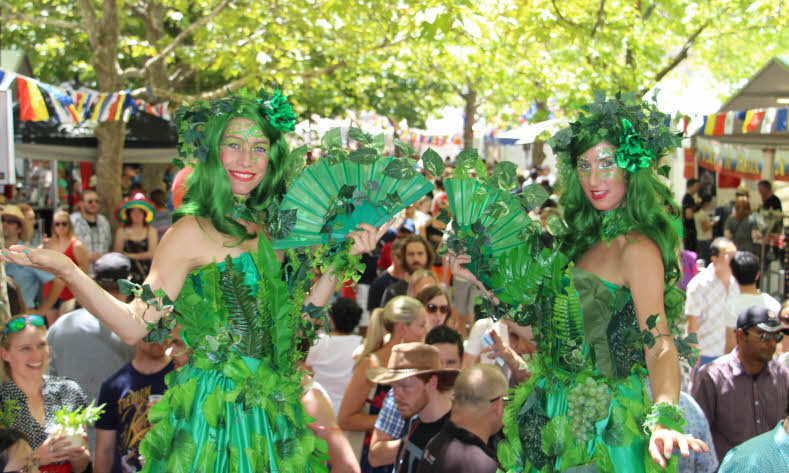 The National Multicultural Festival is one of the largest and most popular multicultural festivals in Australia.  As Canberra is home to embassies from almost every country in the world, there is a great many cultures to be represented. 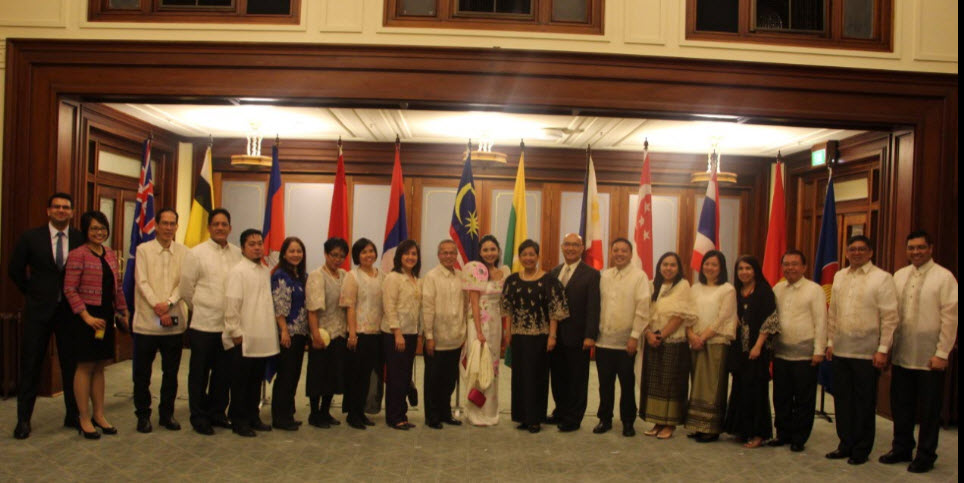 ​Kate Ceberano, Australia's Famous Songstress, of Filipino Descent, will Headline the Free Concert.
​The popular Australian 'A' grade celebrity of Filipino-Australian descent, Kate Ceberano, will be performing on Stage 1 for the headline singing performance.  Check your schedule and times on the Internet for this great Australian event which will be held over three days, 17th to 19th February 2017. 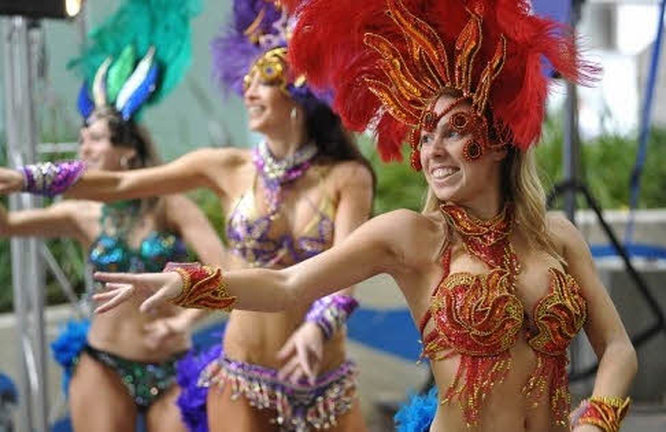 Photo above:
Dancing girls at a previous Canberra Multicultural Festival on one of the many festival's stages.
Photo below:
​Just one of the large crowds at a multicultural festival stage in Canberra at night.  The festival runs over 3 days - Friday to Sunday - from early in the morning to late at night.  Australian Capital Territory (ACT) residents, surrounding New South Wales (NSW) Capital Country residents, guests from Australia and around the world know how to have a spectacular party.