Dr Merlinda Bobis, One of Australia's Highest Literary Award Winners talked at the Australian National Library
to a national audience, including
Filipino-Australian Josie Musa,
​New South Wales (NSW) Woman of the Year 2015
who drove from Sydney for the day.
​(27 August 2016) 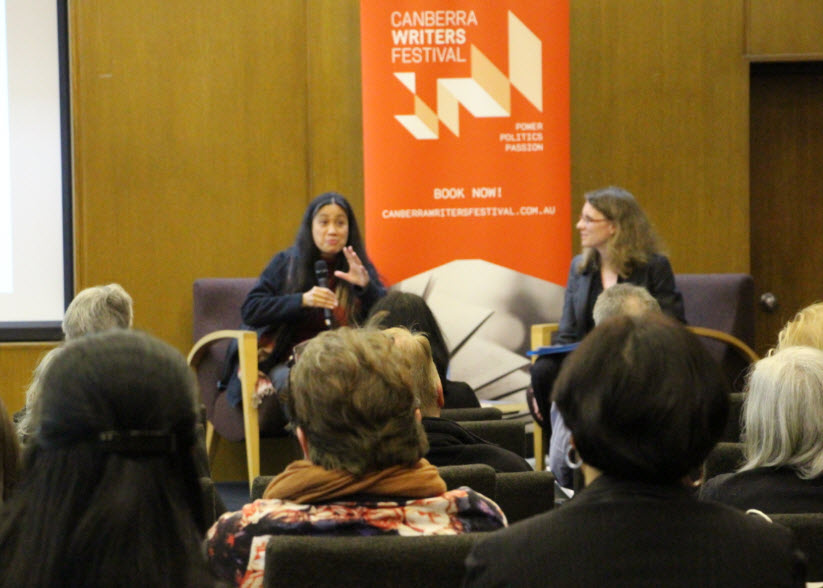 Photo: Dr Merlinda Bobis talking to the audience at the writer's festival in the National Library of Australia.

Dr Merlinda Bobis gave an inspiring talk to a dedicated audience of literary lovers, experts and VIPs from around Australia on the 27th August 2016. Josie Musa, NSW Woman of the Year 2015 awardee and her husband Gerry Musa, originally from the foothills of the famous Mount Mayon cone shaped volcano in the Bicol region of the Philippines, where Dr Bobis is also from, drove down from Sydney just for the day to see the great literary festival event at Australia's most distinguished and famous library within the Parliamentary Triangle area of Canberra.

It was a great event for all, and the crowd asked some insightful questions regarding two of Dr Bobis' books, "Fish-Hair Woman" and "Locust Girl: A Lovesong". 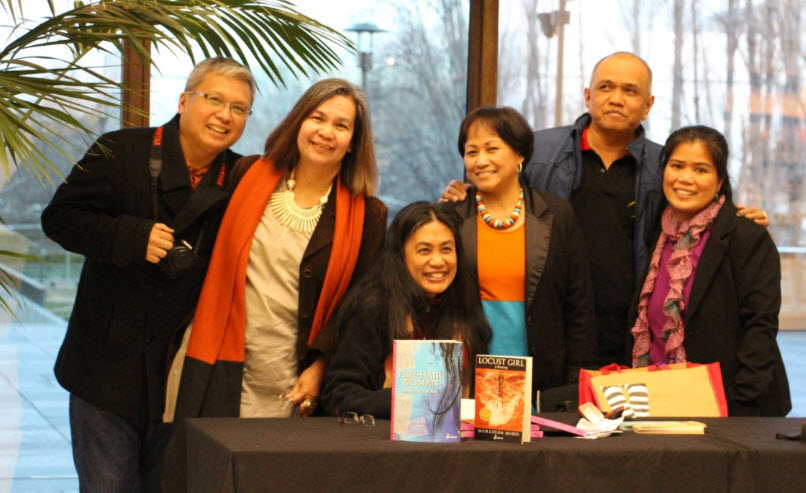 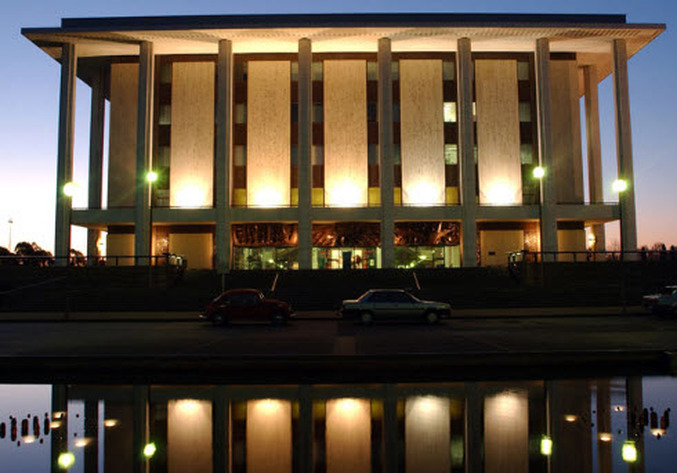