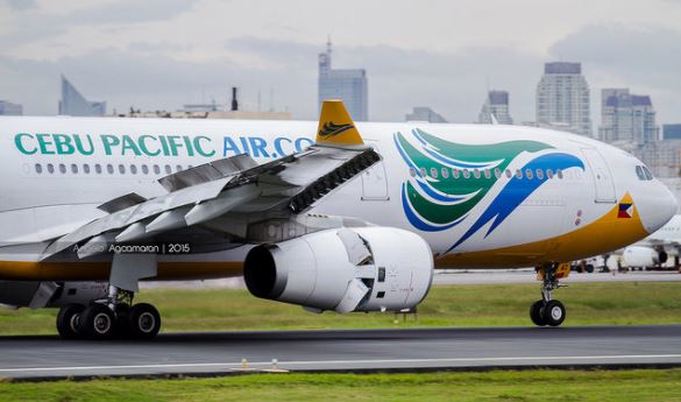 Based on Australian government data from the Bureau of Infrastructure, Transport and Regional Economics’ (BITRE), Cebu Pacific captured close to 50% of the passenger market share for the Manila-Sydney route during the first five months of 2017.

This comes at a time when Cebu Pacific is considering extending its service to other major Australian cities. 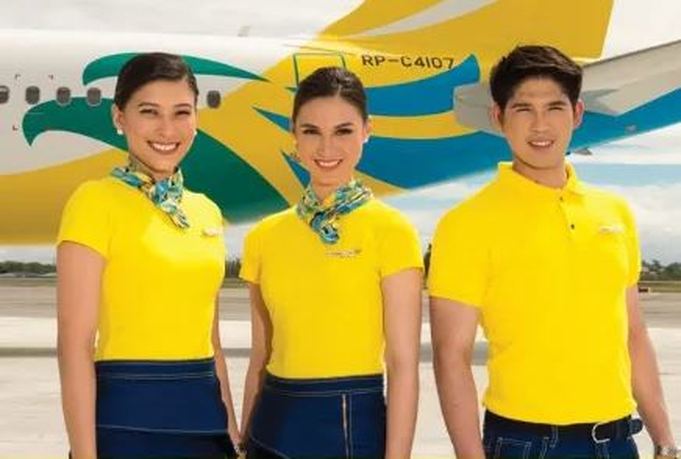 Candice Iyog, the Vice President for Marketing and Distribution of Cebu Pacific, said
Cebu Pacific is the only low-cost carrier with a direct connection between Manila and Sydney.

Ms Iyog also said:​
The staff at Cebu Pacific also have a great reputation for being customer friendly with their trademark smiles, attentive and helpful work ethic, and fun attitude which represents the spirit of Filipinos. 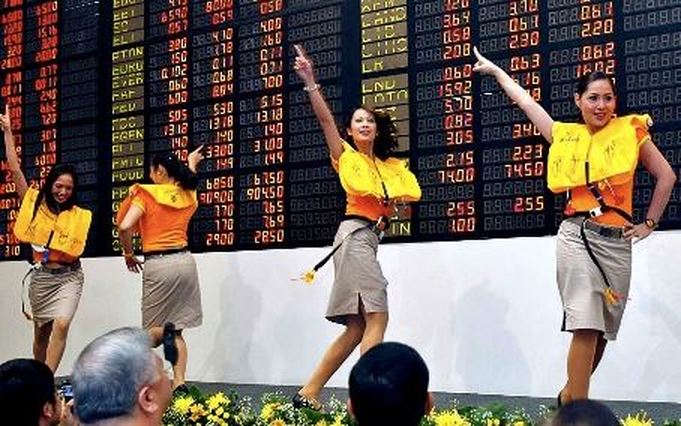