Ambassador Albert informs RFA that a delegation of leading Philippine business women will be attending the summit. The president and founder of the Global Summit of Women is Irene Natividad, an American citizen of Philippine descent, living in Washington DC. ​​​
Just before the Ambassador's interview with RFA she met with the Australian Ambassador to the Philippines at the Australian Embassy in Manila.  She is still highly regarded in Australia for her contributions to Philippine and Australian relations, as well as due to her many high level ongoing contacts.  During her last visit to the Australian Department of Foreign Affairs and Trade (DFAT) in Canberra, she was a guest of honour for a major cultural performance in DFAT's palatial foyer area which was witnessed by a large audience of invited guests. 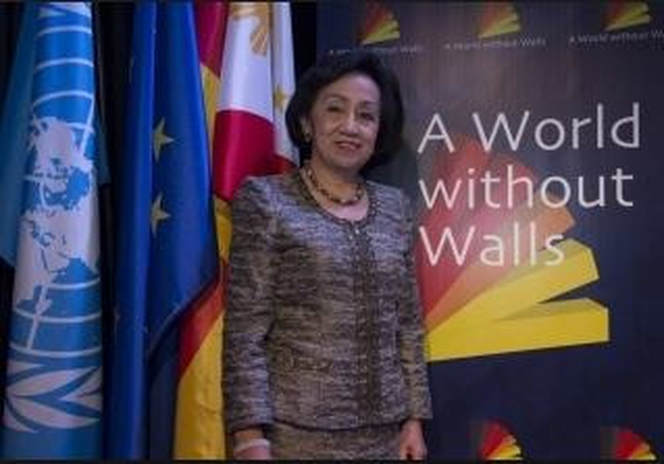