it has been so lucky with previous high-calibre ambassadors of great respect, some of whom were also interviewed by RFA.

During the RFA interview, Ambassador De La Vega demonstrates her practical focus when talking about the ongoing relationships between Australia and the Philippines, with a strategic forward-looking view to 2021 which celebrates a significant milestone in diplomatic relations between the two countries.  She says:

"... as for my own projects, I intend to focus on programs or activities that would build on our comprehensive partnership, and hopefully elevate it to a strategic partnership in time for the celebration of the 75th anniversary of the establishment of Philippine diplomatic relations with Australia in year 2021."

The Ambassador also talks about the details of her diplomatic role in leading her talented team of multi-tasking embassy officials to achieve four main objectives. Ambassador De La Vega directly continues on from her strategic partnership statement:

"My team here in Canberra, in our embassy, have discussed our work plan for 2019 guided by the pillars of our foreign policy, and that is promoting national security and territorial integrity. Second is on economic diplomacy. Third is on the promotion and protection of the rights of Filipinos overseas, and of course the fourth is cultural diplomacy, or image building."

In regard to the economic realm of the relationship, Ambassador De La Vega sees the enhancement of trade and investment ties as particularly important. She quotes "$2.1 billion dollars" as the total trade between countries and believes this can be increased much further.  In the education sector the ambassador wants to increase student exchanges and institutional partnerships.

Listening to Ambassador De La Vega is inspiring. She is well organised, very detailed and highly articulate in communicating her thoughts through a genuine, passionate and enthusiastic spirit to achieve even greater things for the relationship between the Philippines and Australia. This furthers, with honour, the great work laid before her by previous ambassadors.      ​ 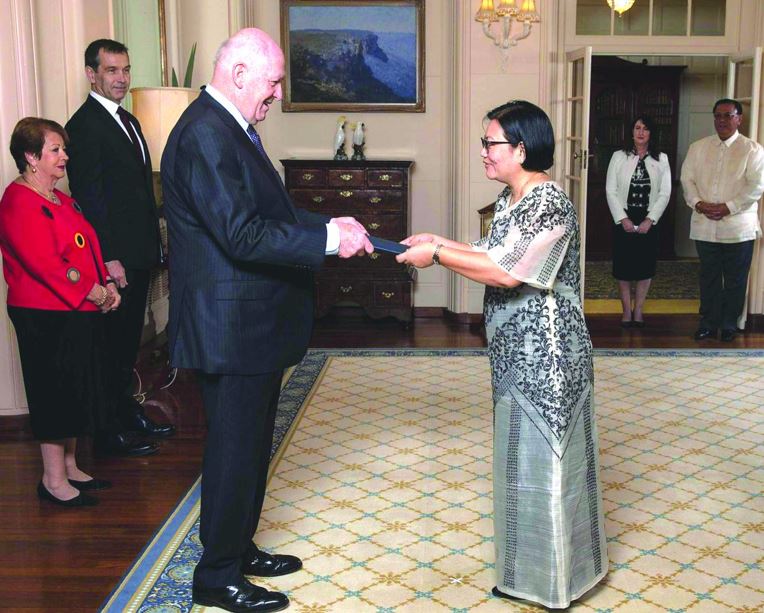 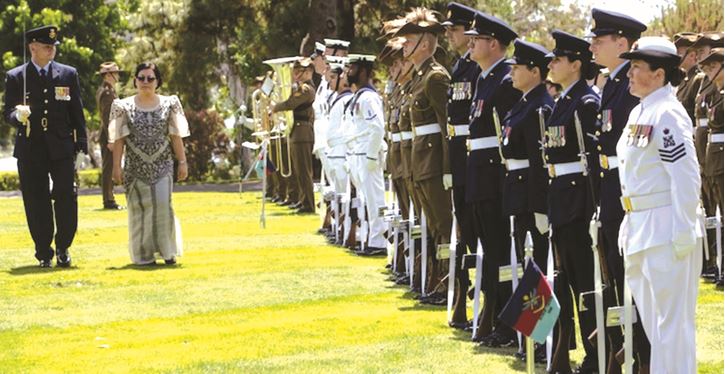